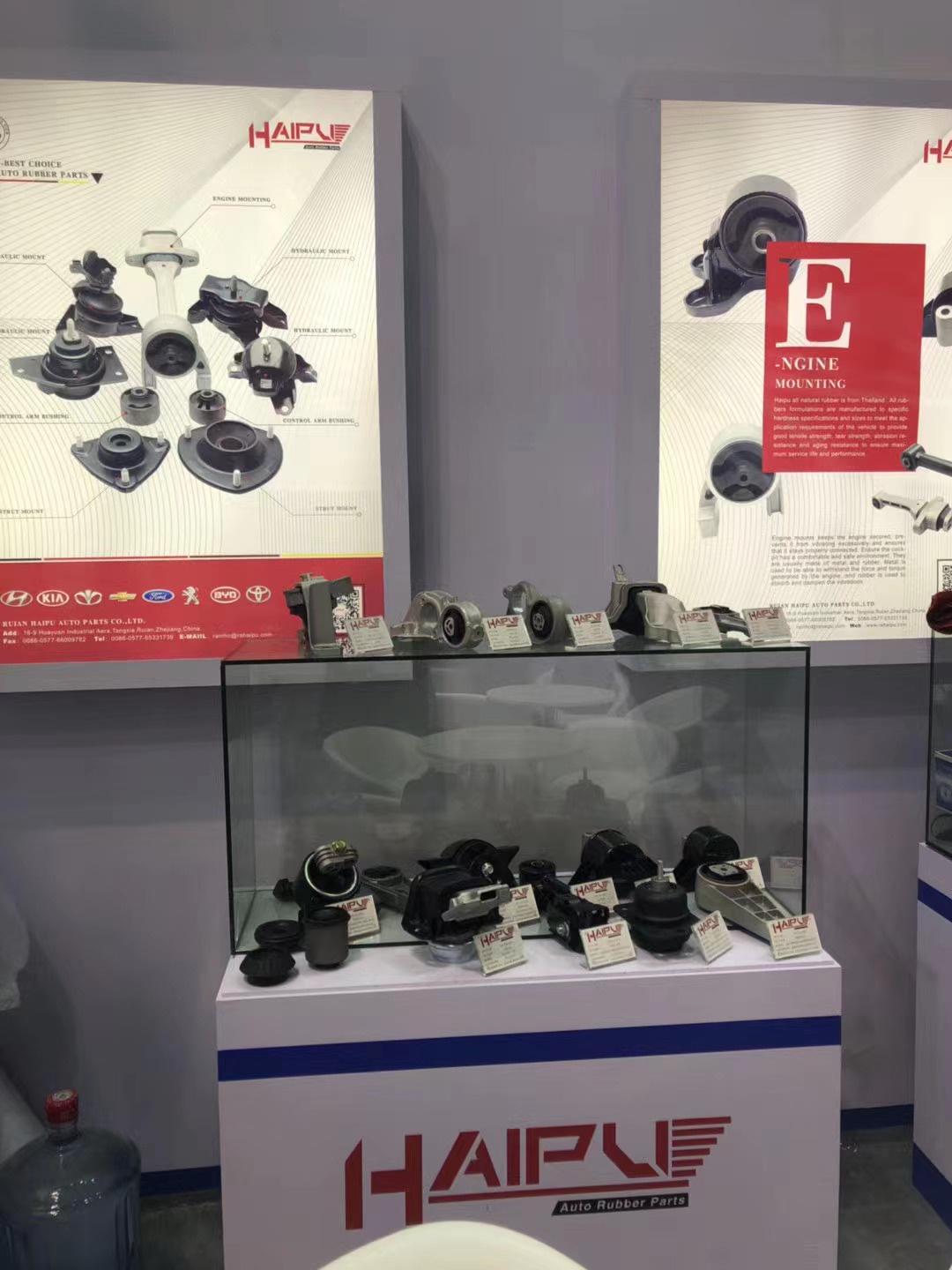 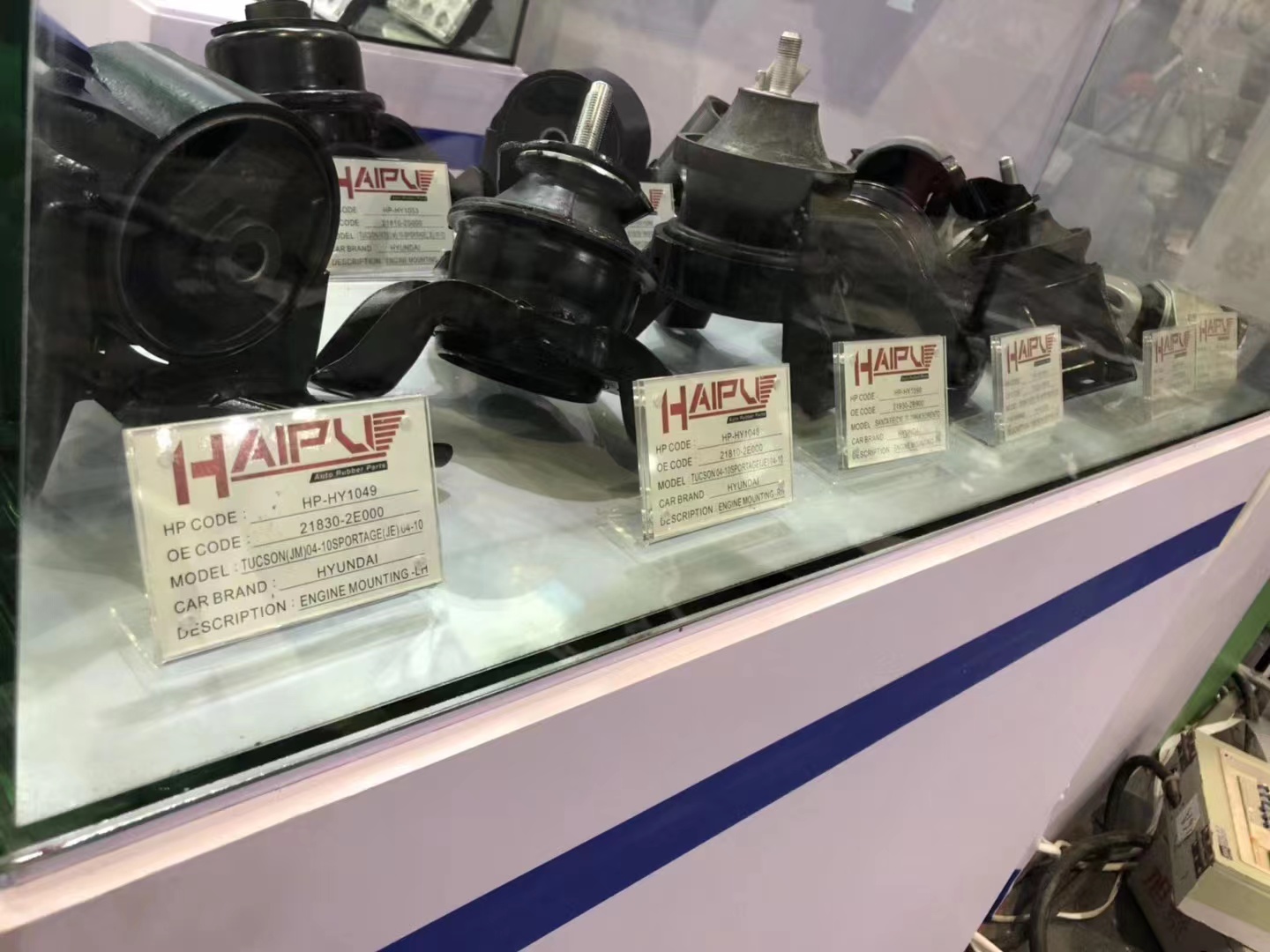 The engine is fixed to the body frame by means of a bracket connection. The function of engine bracket can be roughly divided into three parts: "support", "vibration isolation" and "vibration control". Well-made engine mounts not only do not transmit vibration to the body, but also help improve the vehicle's handling and steering.A bracket is placed on the front rail to keep the upper end of the engine block on the right side of the vehicle and the transmission on the rotation axis of the power unit on the left.

At these two points, the lower part of the engine block swings back and forth mainly, so the lower point is held away from the subframe by the torque bar. This restricted the engine from swinging like a pendulum. In addition, a torsion bar was added near the right upper bracket to hold it at four points to regulate engine position changes due to acceleration/deceleration and left/right tilt. Its cost is higher than the three-point system, but it is better to reduce engine jitter and idle vibration.The lower half features built-in shock-proof rubber instead of metal. This position is where the weight of the engine enters directly above, not only fixed to the side beam, but also pulled out of the mounting seat and fixed to the solid part of the body interior.

The materials and construction vary from car to car, but the subaru has three engine mounting points, compared with just two. One on the front of the engine, one on the left and one on the right side of the gearbox. The left and right mounting seats are liquid sealed. The Subaru is well balanced, but in the event of a collision, the engine can easily shift and fall off. Bracket is divided into two kinds of a torsion bracket is also a kind of engine foot glue, engine foot glue is mainly fixed shock absorption, mainly said torsion bracket!
Torque bracket is a kind of engine fastener, which is generally connected with the engine on the front axle of the automobile body.

The difference with ordinary engine foot glue lies in that a rubber pier is installed directly on the bottom of the engine, while the torsion bracket is installed on the side of the engine in the shape of an iron bar. There will also be a torsion bracket glue on the torsion bracket, play the role of shock absorptionThe v-shaped engine has shorter body length and height than the in-line layout, while the lower mounting position allows the designer to design a body with a lower coefficient of wind resistance. It also helps offset some of the vibration due to the cylinder orientation, which makes the engine run smoother. For example, some of the pursuit of comfortable and smooth driving experience of the middle and senior models, or adhere to the use of large displacement V layout engine, rather than the use of more advanced technology "small displacement in-line layout engine + supercharger" power combination.